Keeping food waste out of landfill

When food waste ends up in landfills, it gets buried under layers of garbage that starve it of the oxygen it needs to decompose aerobically. As a result, it generates potent greenhouse gases instead of being converted into nutrient-rich compost that can fertilize land. 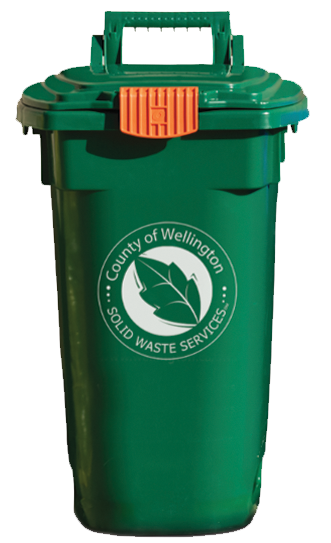 But until recently, the landfill was the only option for residents in Wellington County who didn’t compost food waste themselves. That all changed in July 2020, when the County launched its  Green Bin Organics Program. Through the initiative, 34,000 green bins and kitchen catchers were distributed to households in the area.

In the first year alone, the program diverted nearly 2,500 tonnes of organic material from landfill — 25 per cent more than their target — and thus avoided the equivalent of 2,575 tonnes of CO2 emissions. In addition, the company contracted to collect waste for the County switched to trucks that are more eco-friendly. These new vehicles run on compressed natural gas instead of diesel, further reducing emissions.

The plan, slated to go to City Council in December 2021, includes several recommendations to increase circularity, build on Guelph’s leadership in waste minimization and leverage synergies between the City and County.