Back in the early spring, Brittany Fraser and Craig Sheardown put the word out that they were looking for different things to do with their children, five-year-old Grayson and two-year-old Hudson Sheardown. When the Smart Cities Office announced the Our Food Future Kids Get Growing gardening kits were available, three friends forwarded them the posting.

“We had been wanting to grow a garden to show the kids how things grow but didn’t feel like they were old enough or that we had enough time until this year.”

The starter kit helped convince them to give it a go.

Being first timers with a vegetable garden, they were surprised how quickly the lettuce started to grow from seeds – they could see sprouts within a week – and how big the tomatoes grew “although they took forever to turn red!” said Grayson.

The family was able to watch the different stages of growth. “We started the beans in a plastic bag with wet paper towels. They rooted and then we planted them in yogurt containers to get seedlings,” explained Brittany. “And I just gave Grayson seeds of the lettuce to put into our established garden. He just sowed them himself and I didn’t think much about it and about a week later there were sprouts. We were all surprised about that,” she added.

“We really did enjoy the opportunity to teach the kids that you can’t just go to the grocery store and expect to have food there. It has to come from somewhere. And that farmers provide what we see in the grocery store. When they get a bit older, we can look at the environmental impact of growing a garden, too.”

Grayson enjoyed digging in the garden, finding worms and especially picking the beans. “I really like the bush beans that are purple, which is my favourite colour – but they are green inside and turn green when you cook them,” he learned.

Brittany is hoping next year they can get one of the compost bins from the City of Guelph so they can learn from that too.

“It couldn’t have happened at a better time because everyone was home and looking for something different to do,” she said. “And Grayson let me know that along with being a police officer and an astronaut when he grows up, he also now wants to be a farmer!” 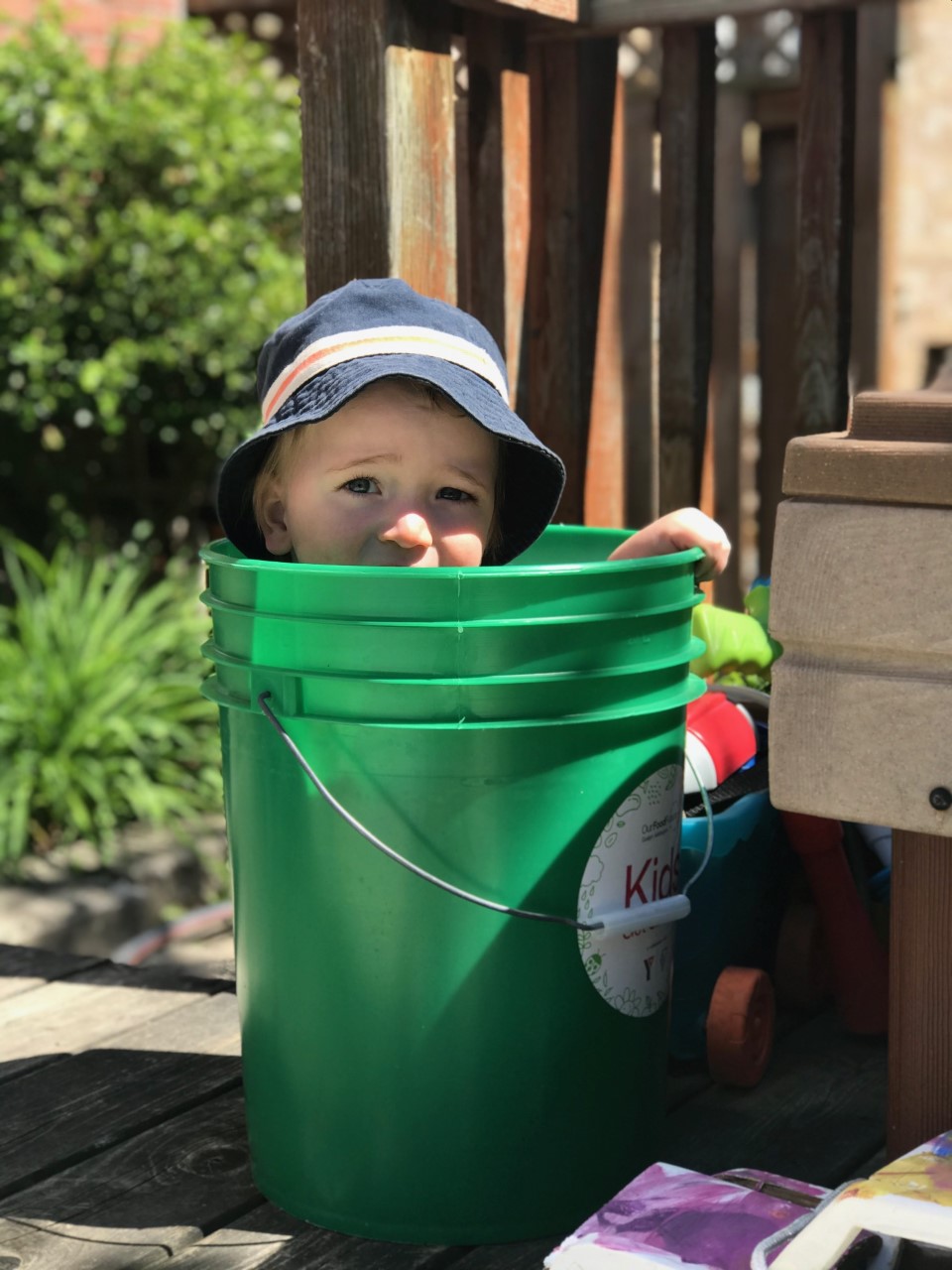 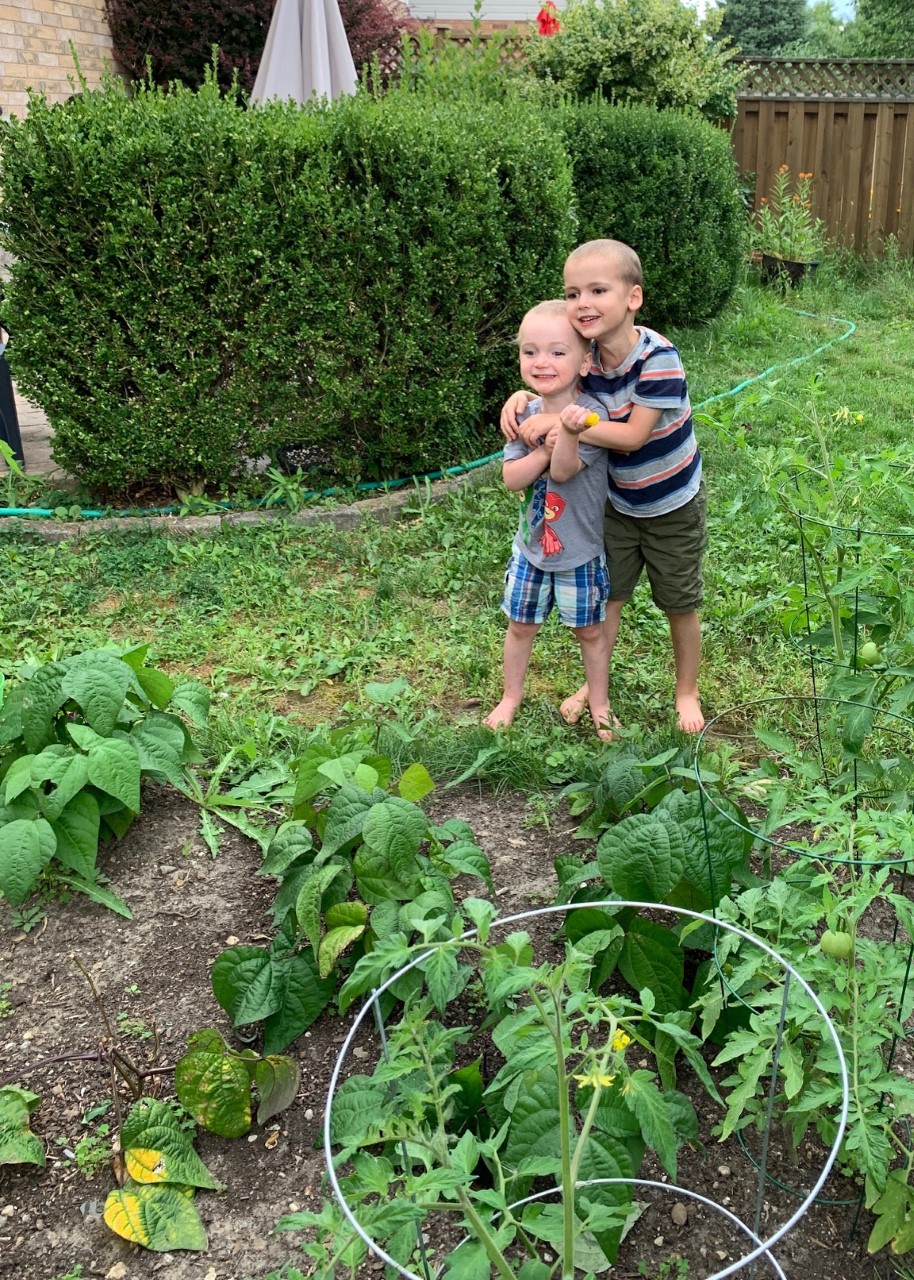 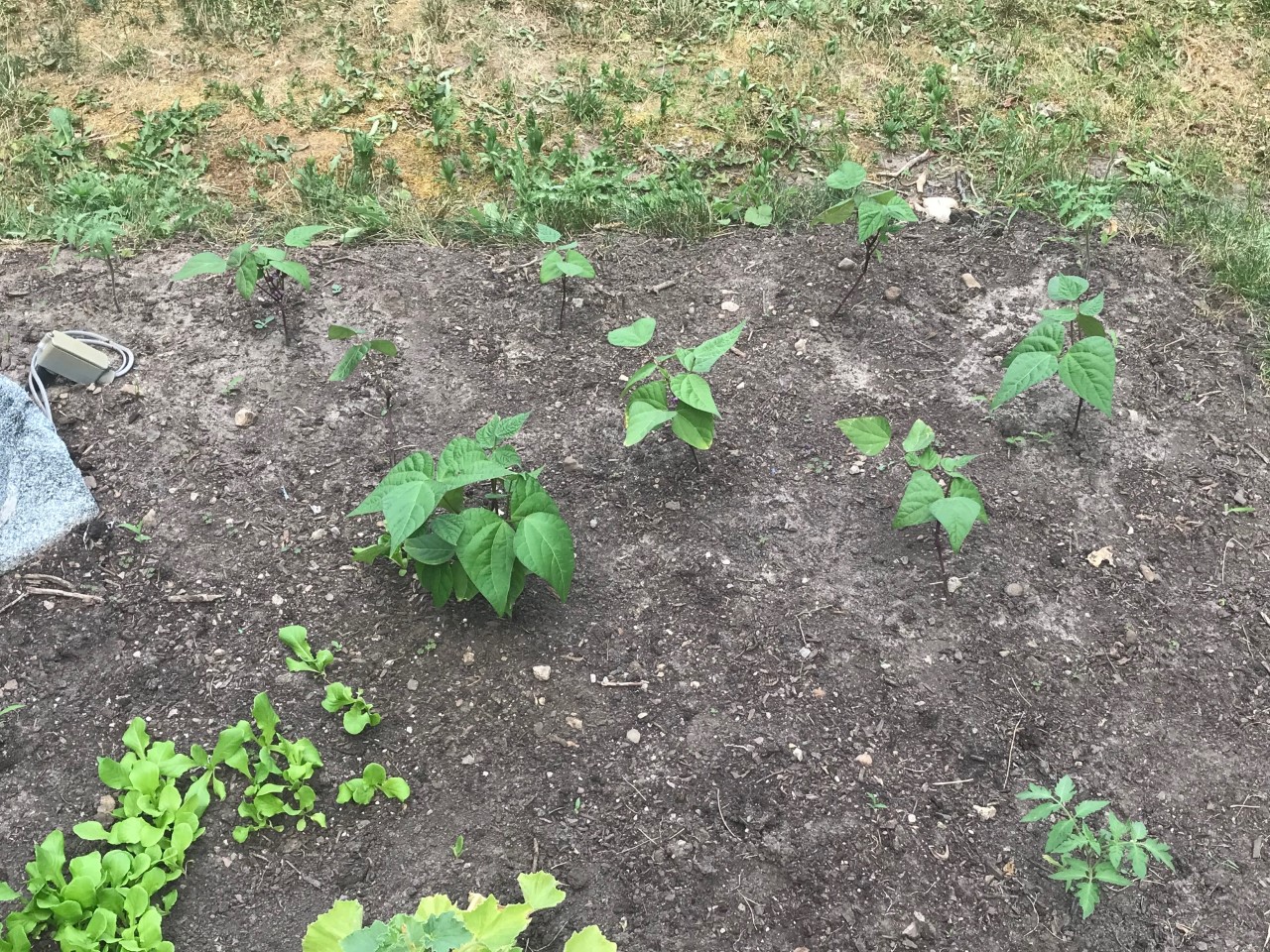 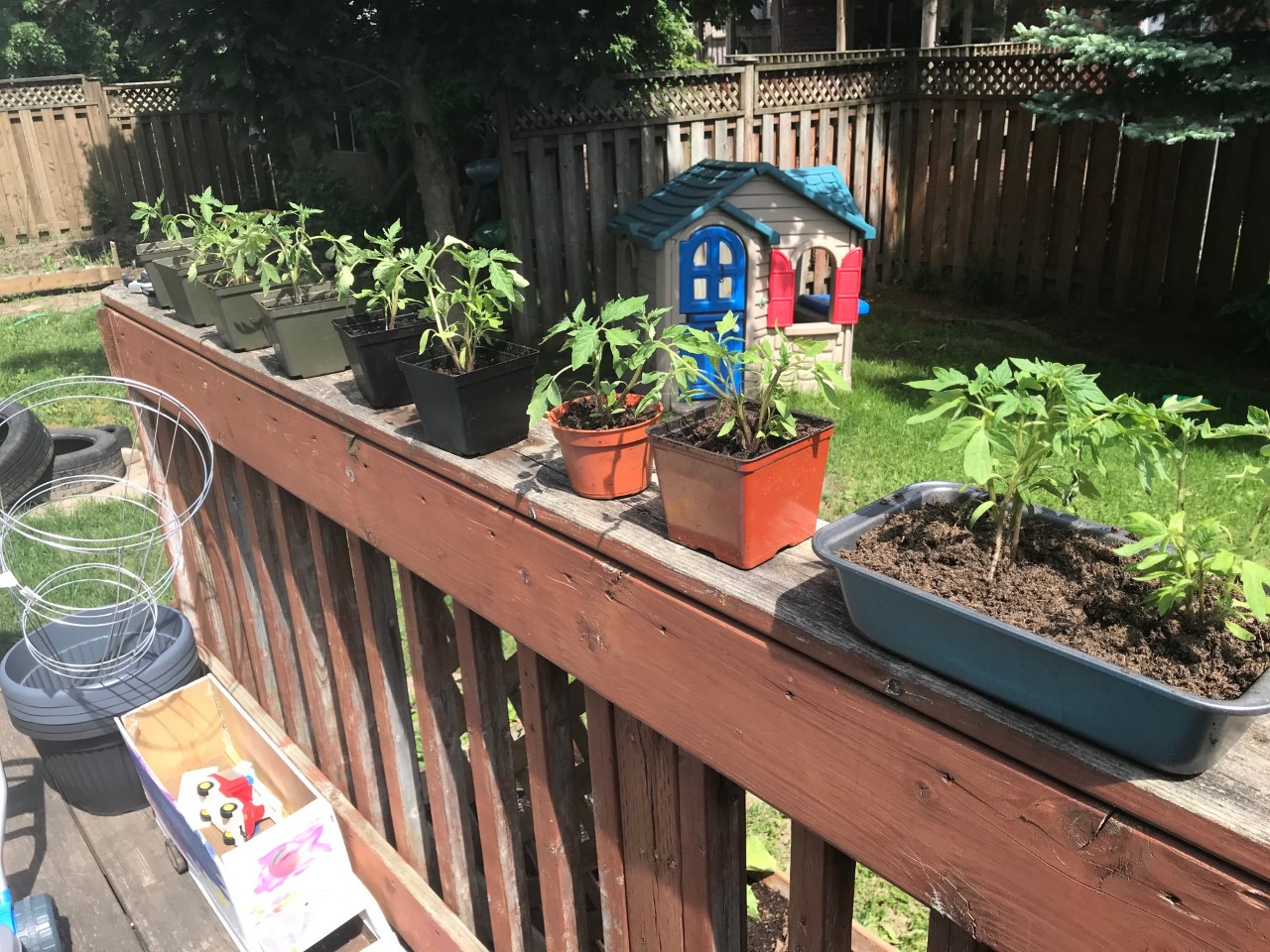 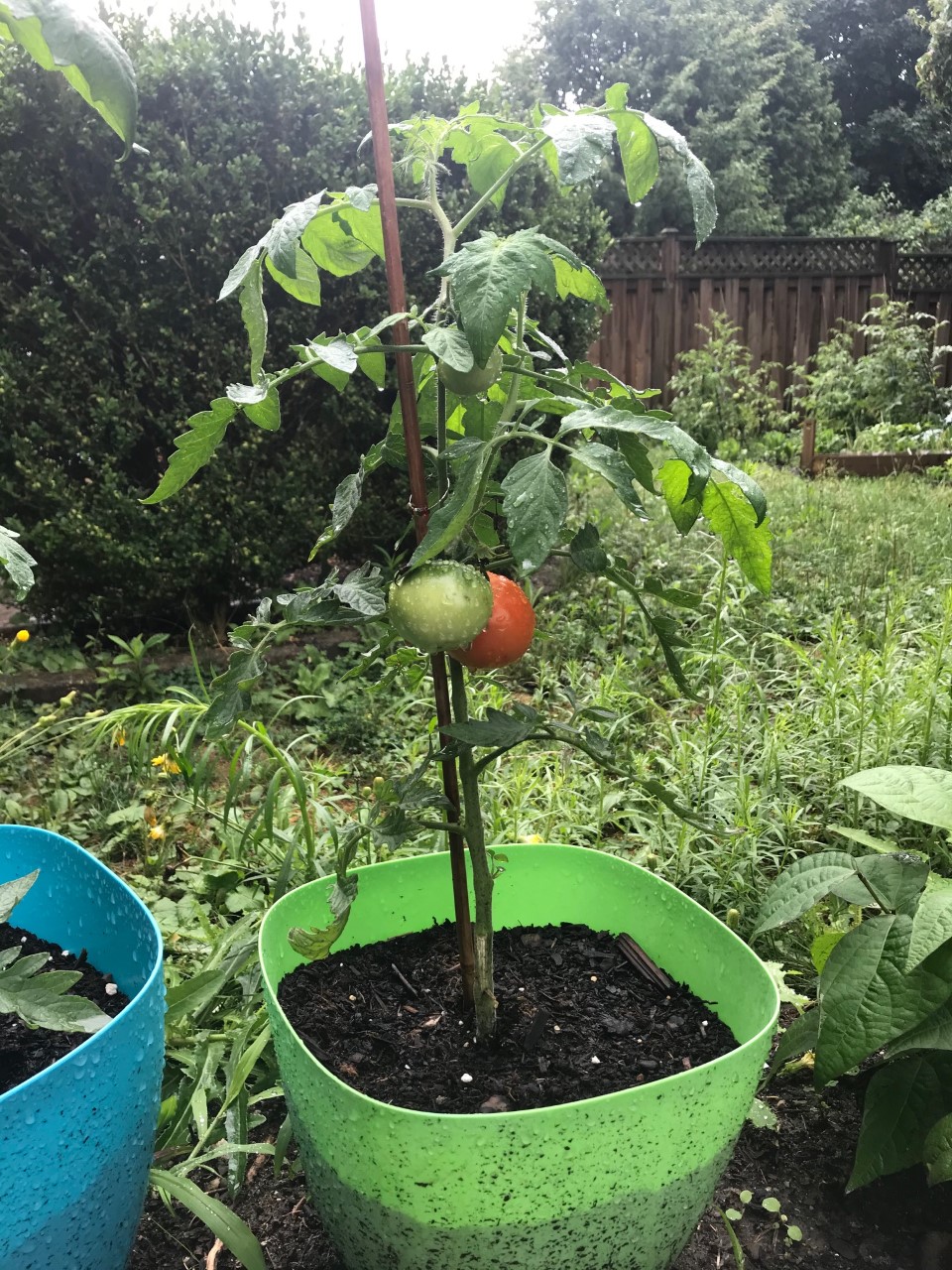 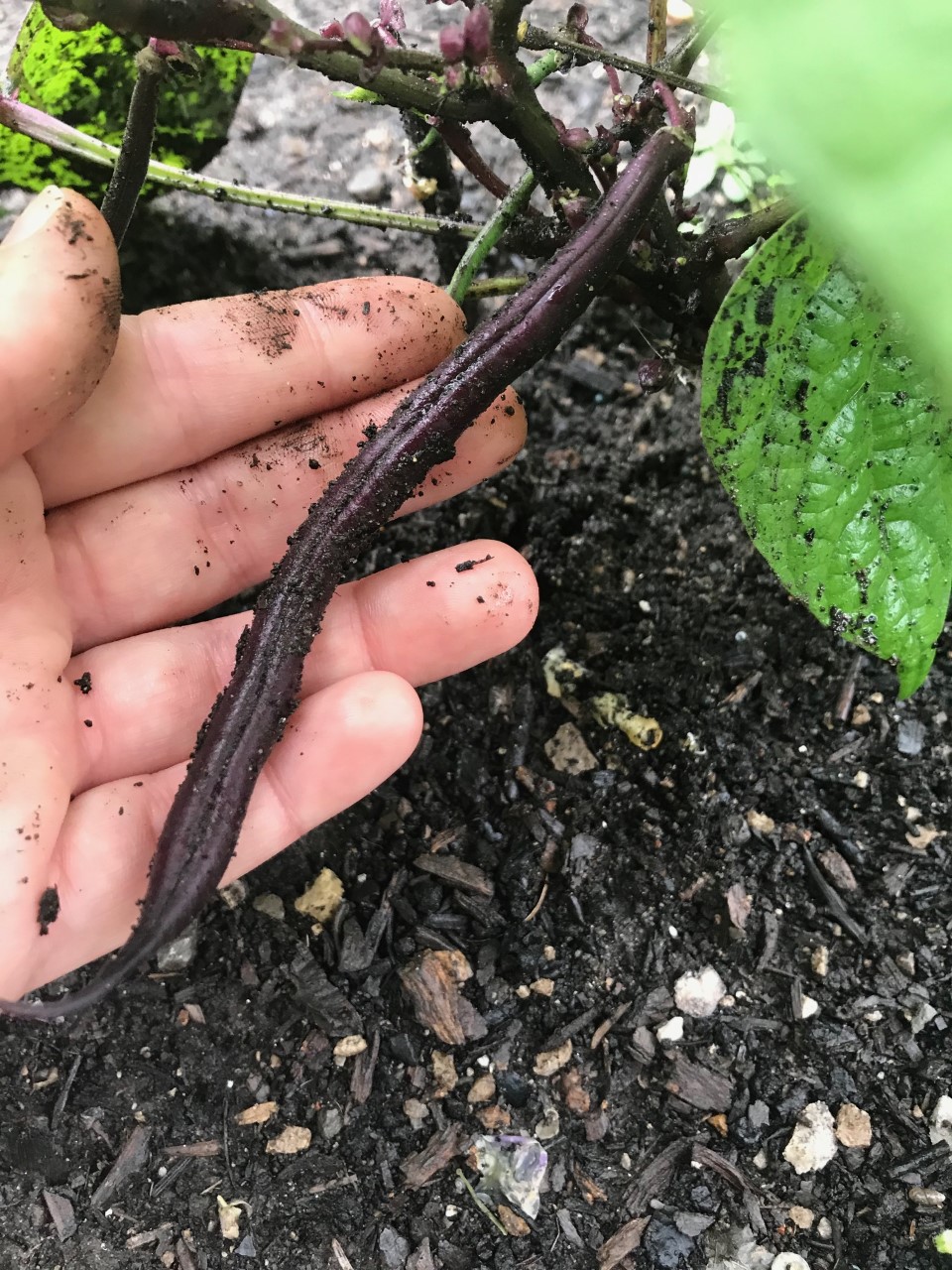 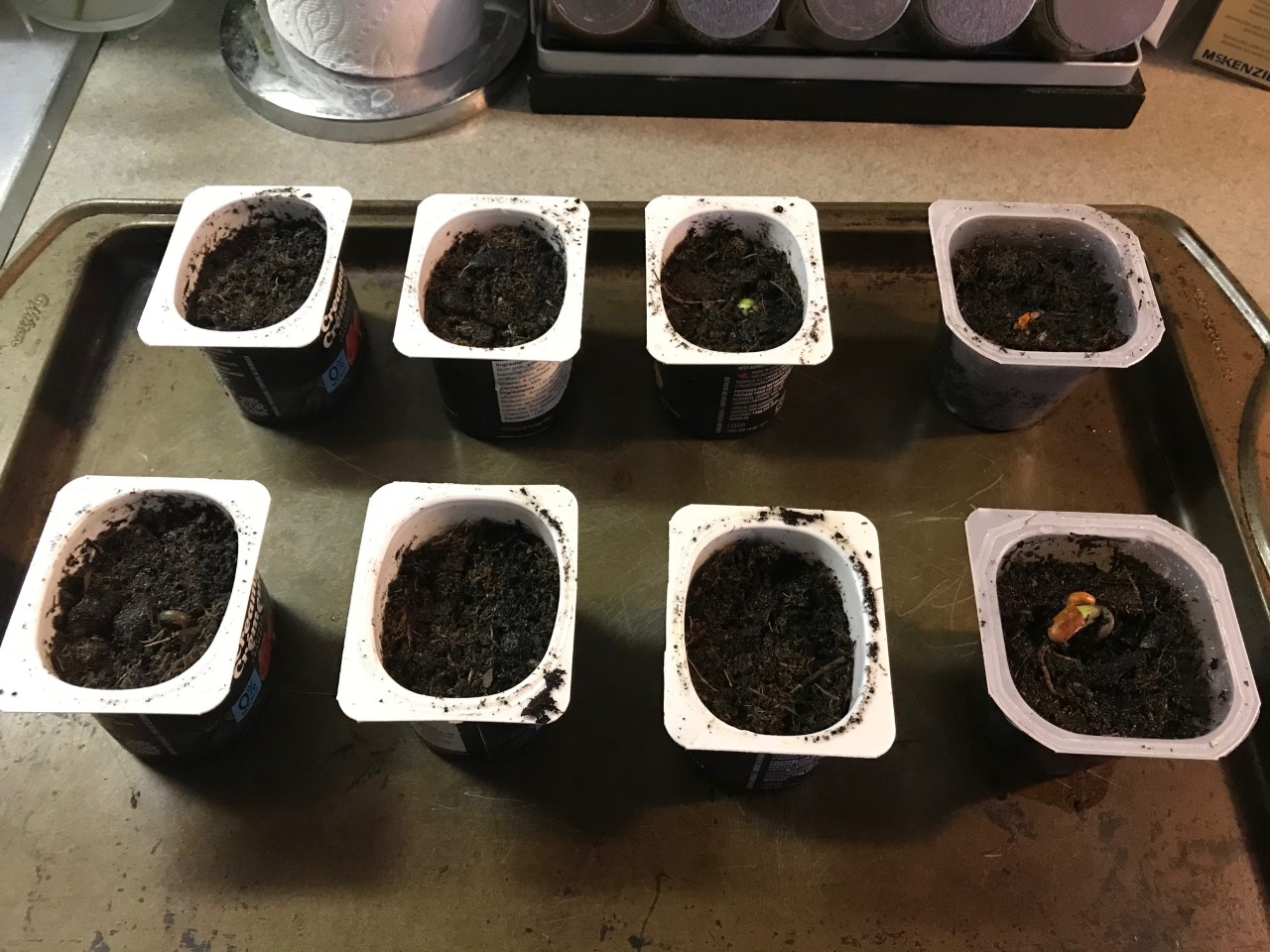 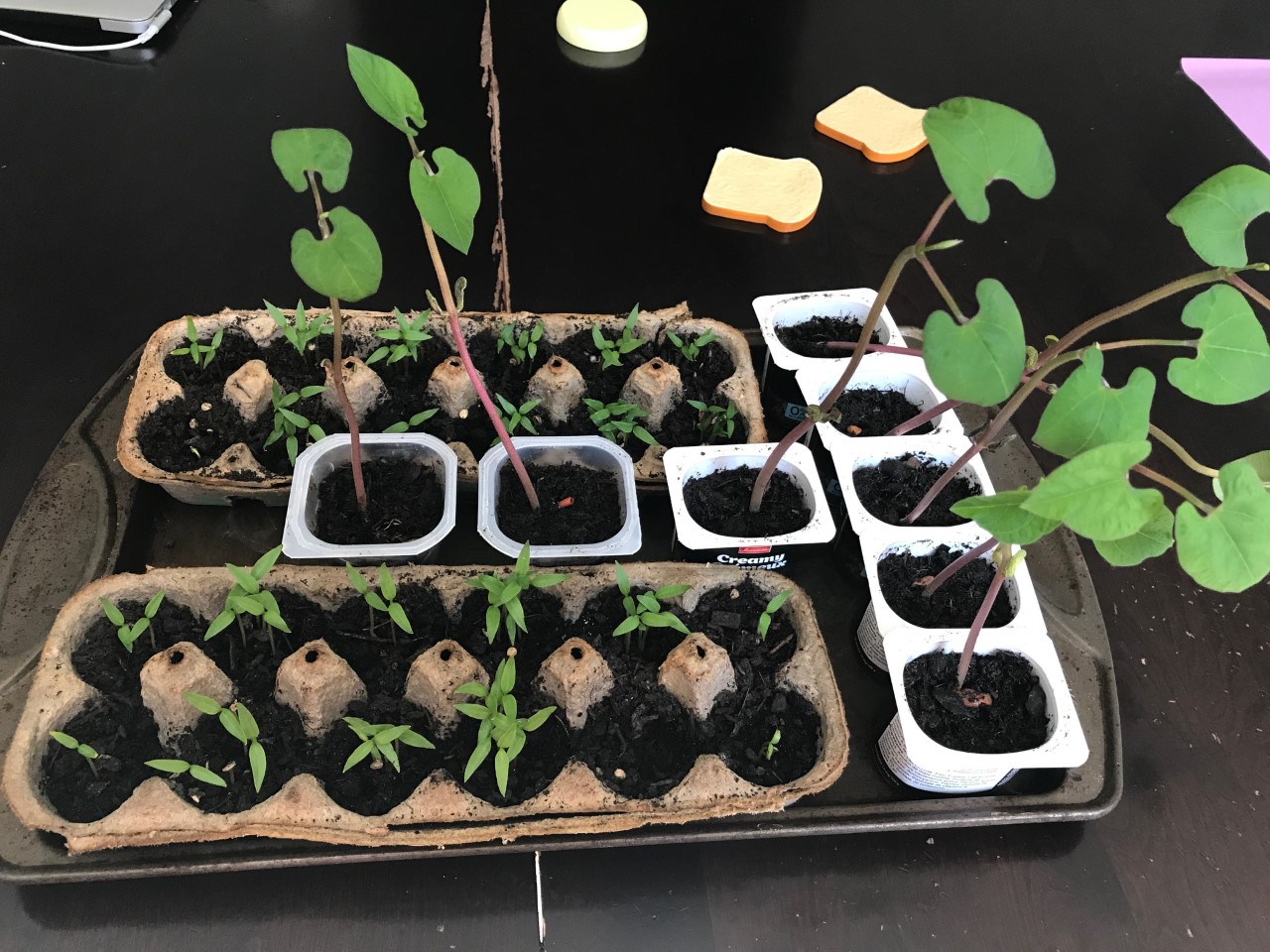 ﻿In total, 700 children and youth in Guelph-Wellington signed up for the Kids Get Gardening free at-home gardening kit as part of Grow Back Better: Our Food Future’s new 10-point recovery plan to respond to COVID-19. The Kids Get Growing gardening kits is one of the first initiatives to launch as part of Grow Back Better and is being offered in partnership with the YMCA-YWCA of Guelph.